After the lackluster team time trial on Saturday, we’re all looking forward to a real race day on Sunday.  While the Marbella seaside made a beautiful backdrop for the teams as they competed against the clock, knowing that the results would not be factored into the overall times of the individual GC contenders took the fun out of this stage.  Even the riders seemed to agree: BMC won the day which, given the lackadaisical effort by all the teams, doesn’t mean much.  I think some of them even made a few stops for tapas and cerveza before they crossed the line.

But all that changes in Stage Two.  Sunday brings the peloton two Category 3 climbs, both toward the end of the day.  The finish lies at the top of the last climb, a white-knuckle ascent to the Caminito del Rey (King’s Walkway, see above).  To get an idea of what the riders will face, picture two large mountain waterfalls used to generate hydroelectric power.  In 1905, the walkway was constructed to allow the power plant workers to more easily traverse the El Chorro gorge between the two falls.  King Alfonso XIII crossed the walkway in 1921 to commemorate the opening of the nearby Conde del Guadalhorce Dam (hence the nickname.)  But this little pedestrian path has another moniker:  World’s Most Dangerous Walkway.  After two fatal accidents on the path in 2000, it was closed for 15 years.  The Caminito reopened in March 2015, with enhanced safety features meant to protect hikers and workers alike.  While the peloton won’t tempt fate on the Caminito itself, it will climb up just as high, albeit on a better road.  Sounds like fun, no?

We will get our first glimpse of the GC contenders today, a chance to see how they’ve recovered from the Tour de France and a preview of how their legs will enjoy the incredibly difficult mountain stages to come.  The usual suspects will probably do well on Stage Two but, as we get further into the race, I think they will have competition from other riders who didn’t ride the Tour or the Giro, and who are fresher.  Should be exciting! 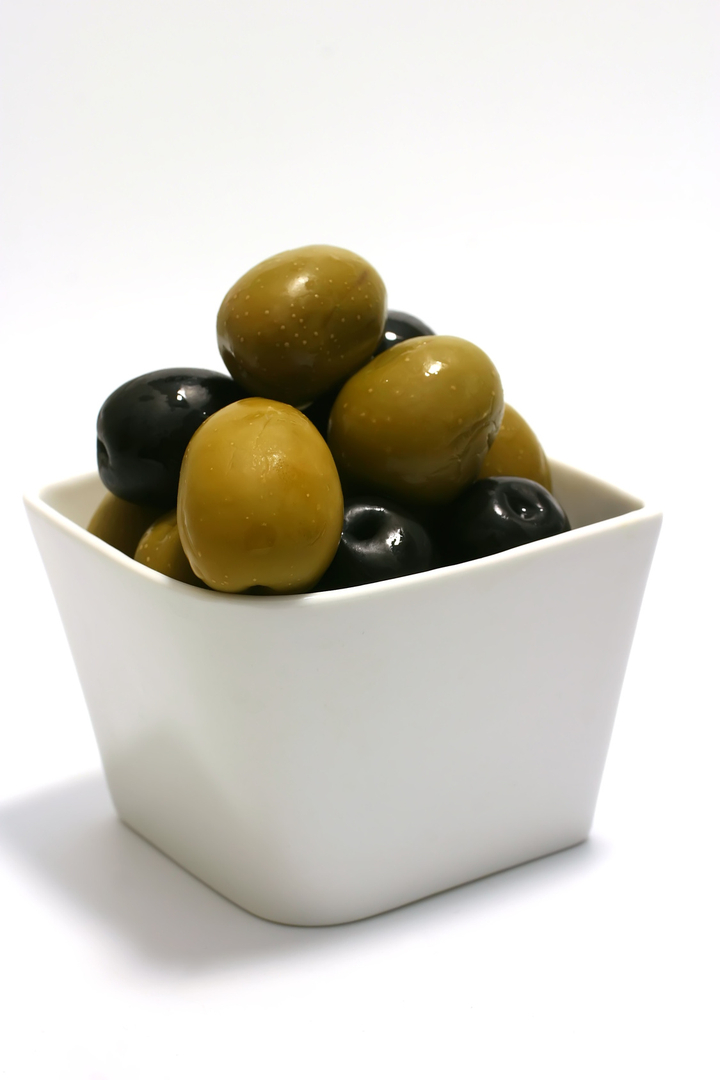 As we head into the Andalucían hills, the weather turns hot and dusty.  Manzanilla sherry is the perfect antidote to steamy summer weather and is so refreshing it feels like a siesta in a glass.  It’s dry and crisp and delicious!  This particular type of sherry comes from Sanlúcar de Barrameda, a town near Cadíz, on the Atlantic coast of Spain.  You can practically taste the beach in each sip.  Drink it as the Spanish do – with a plate of almonds and olives alongside.  Wines to try:

Join 7,565 other subscribers
Follow The Swirling Dervish on WordPress.com